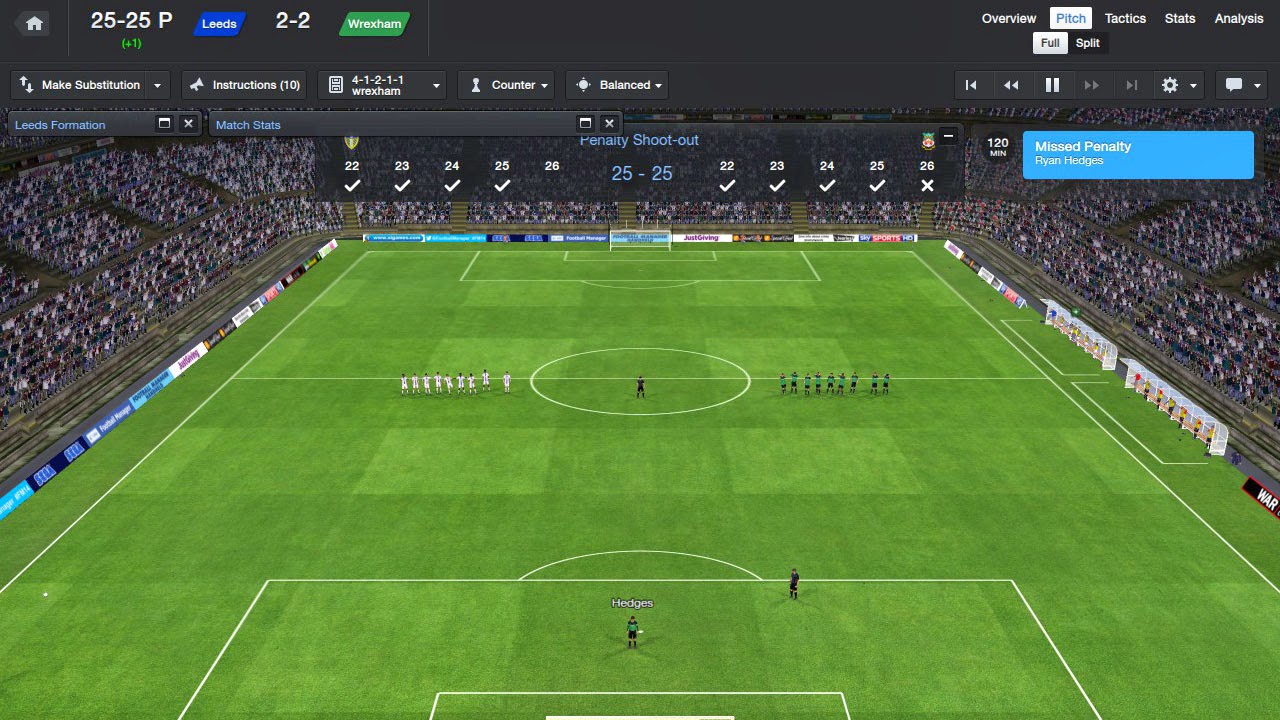 Supposedly the most stressful situation any human can be put in is one when either fight nor flight serve them well. Where they are compelled instead to ensure punishment and reward administered with administered with equal randomness. Cause and effect suddenly become seemingly disconnected, and the mind finds itself lost, the rational taking a backseat as superstition and ritual step forth to fill the gap where once logic ruled.

That someone would voluntarily put themselves in this situation seems absurd, but every week millions of fans do just this for there is no game in the world, where expectations are so readily confounded and hopes so frequently dashed as football.

To someone who has never sat part of a crowd thousands strong, their stomach's sinking as their collective dreams collapse FM's combination of stats, diagrams, and spread sheets, can feel like a awfully clinical. But to those who have for nearly two decades Sports Interactive's Football Manager series of games (& its predecessors Championship Manager) provided a quiet oasis of order in their lives. A place where the cruellest of sporting mishaps are just on reload away. 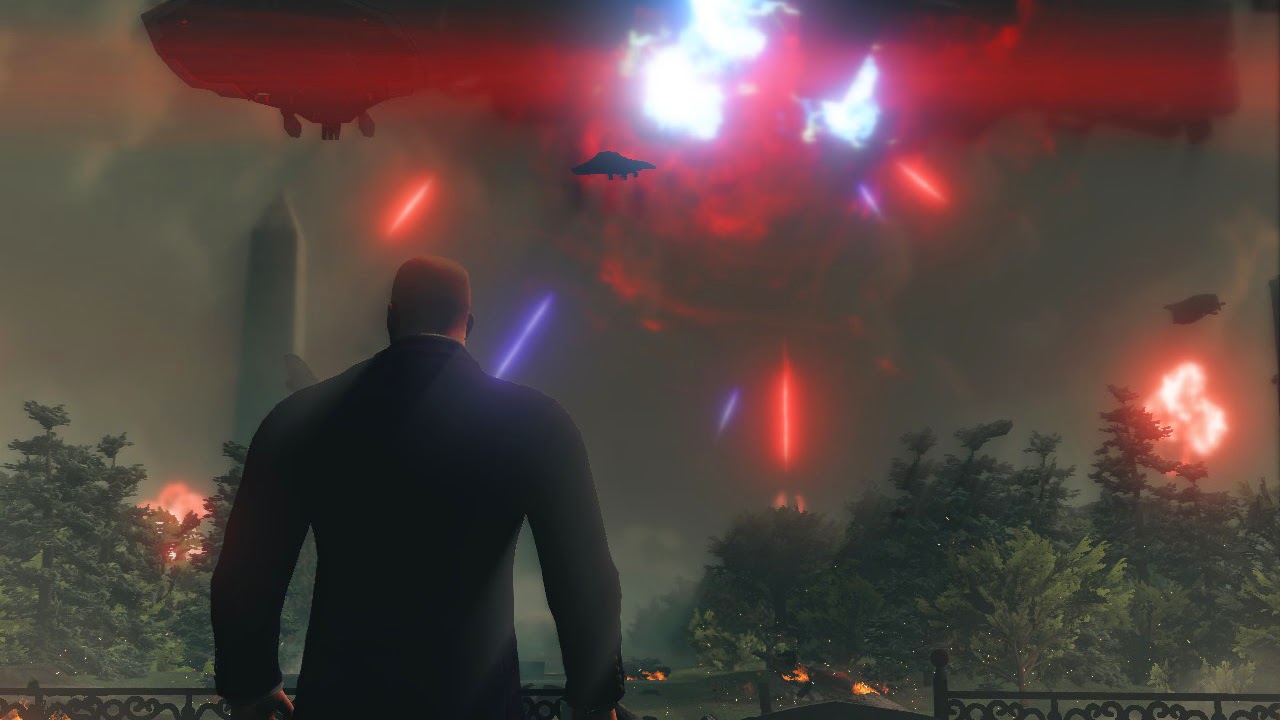 A intergalactic gangsta power fantasy set in a virtual world is not necessarily the sort of game where I particularly expected to find well developed and sympathetic characters, but thats what Saints Row 4 is and that's exactly what you will find.

I found SR4 was a game that respected my time like few others, it's willingness to build upon what went before while exploiting and playing with my expectations about gameplay mechanics and character archetypes means barely a moment is wasted. Instead what you do, and those you do it with is put firmly in the spotlight. Its near fanatical the old adage of “show, don't tell”.

For me the easiest way to explain why it's worth looking past Saints Row's surface and paying attention to how smart some of it's design decisions are is to look at its relationship with music. While the GTA series was certainly the first to pioneer the idea of in game radio stations SR4's 'thing' has always been that music isn't just something you hear as a player but part of the world that the characters also have a relationship with.
Read more »
Posted by Codicier at 8/21/2014 08:02:00 pm No comments: 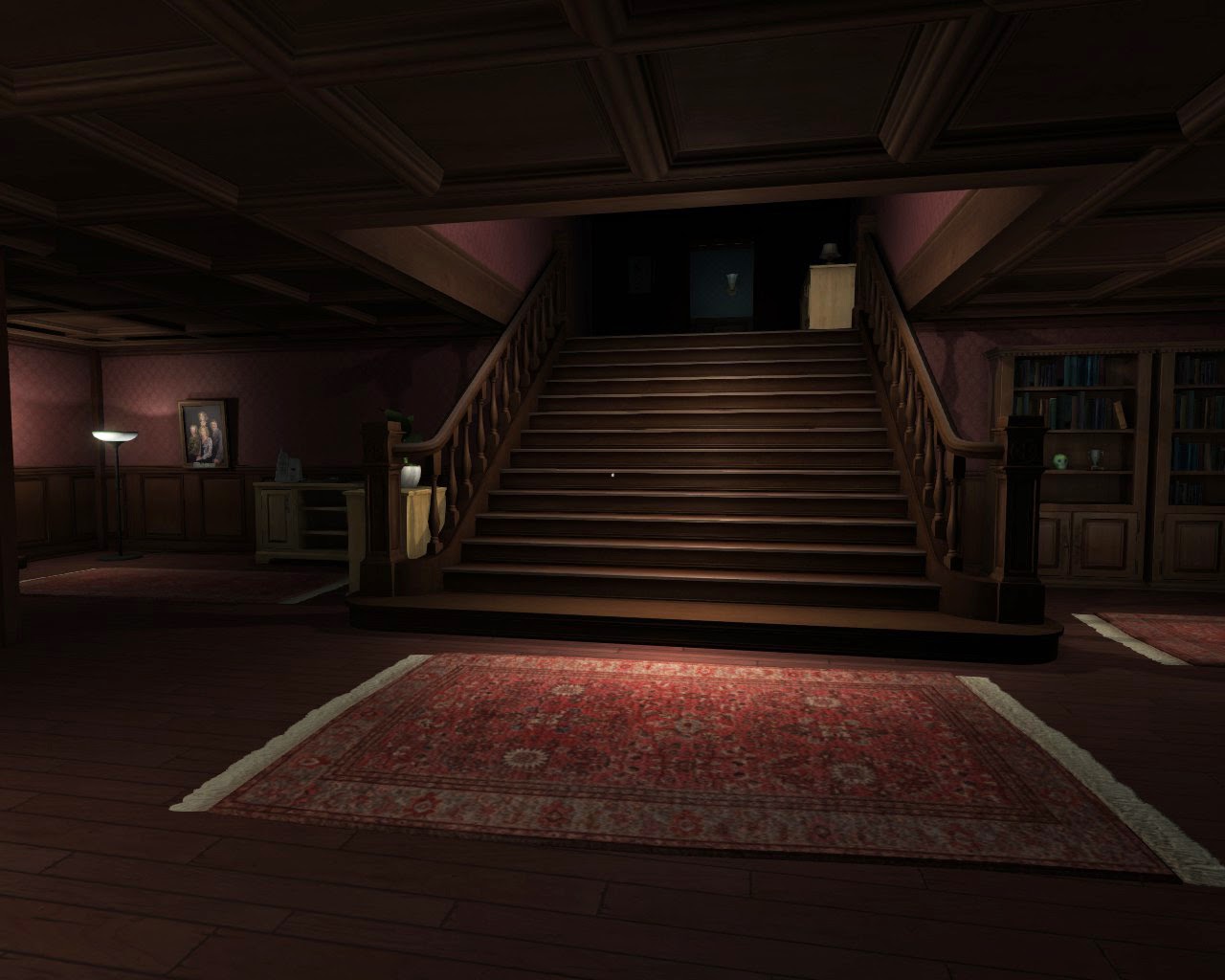 Sometimes it is easy for me to forget what a young medium video games are. That what will still define many of the best games of this generation will not be how they push the boundary of what is possible, but how smartly they work within its constraints.

I initially bounced off Gone Home, perhaps because I went in with expectations that it would be the former rather than the latter. Games still struggle to provide worlds which feel inhabited, a issue Gone Home handily sidesteps by creating a contriving a setting conveniently empty of both humans and the most of the clutter we bring with us.
Read more »
Posted by Codicier at 8/13/2014 07:14:00 pm No comments:

I am not unaware that writing a list such as this more than a few months late and after a near two year gap may seem more than a little silly.

In my defence the draft versions of these posts were written in February, it just took me this long to get my act together and edit them into a state where I was happy to present them to an audience.
They serve as further reference points in my journey to challenge myself to critically think about the games I love, and my attempts to become better at explaining that thinking. They are little dots on the map left behind as I make my way forward, Important as much for the insights they give others to my trajectory as those they give me.

Anyway without further ado onto the first of my games of 2013, Gone Home 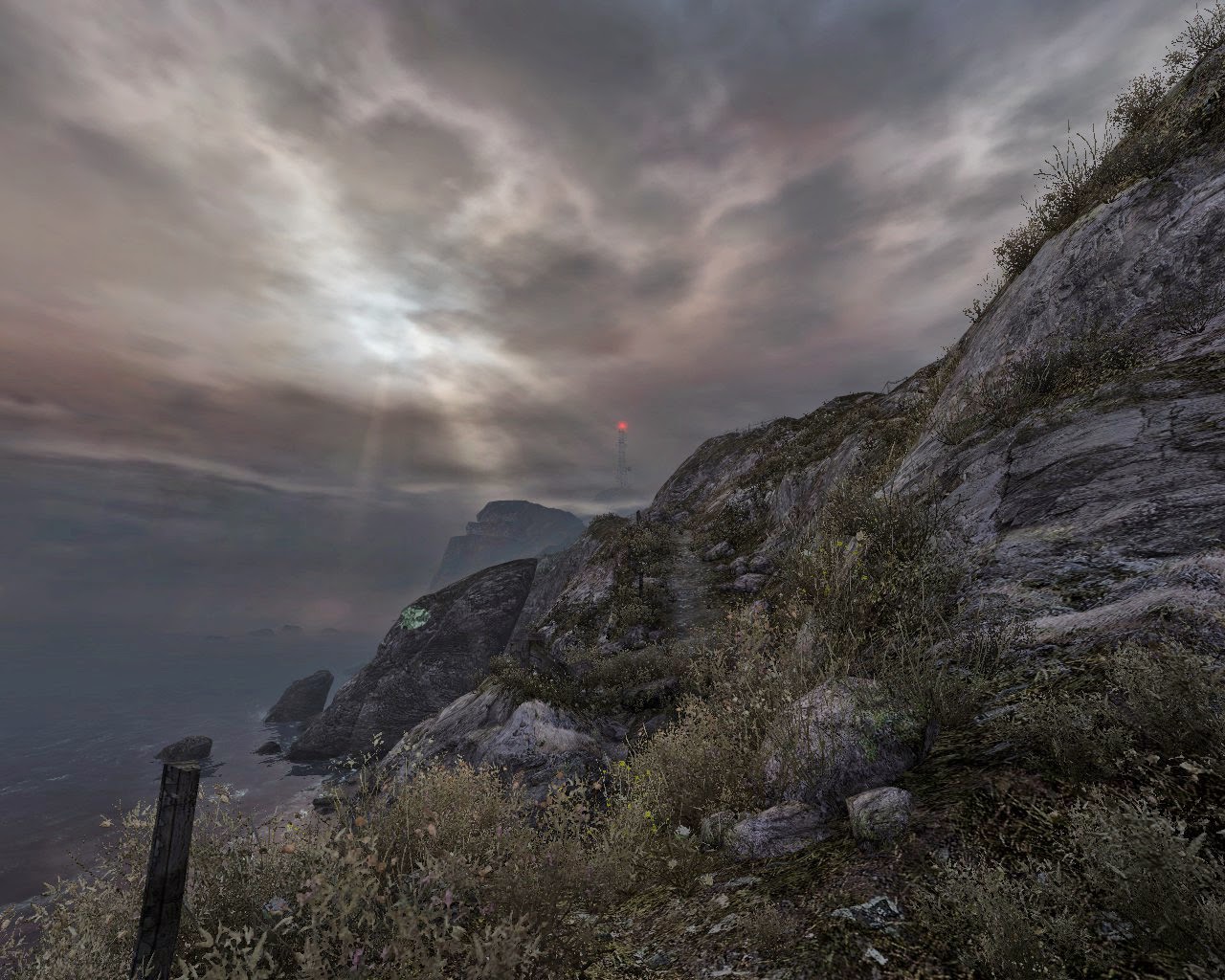 If ever you find yourself lost, one of the most sensible things you can remember (apart from which mushrooms you really should not eat) is that it's incredibly important to find a point of reference. Game designers have known this for a long time, look up in most well constructed open worlds and it is not unusual to find a tower looming in the near distance. Landmarks helps lend a sense of context and purpose to exploration that can otherwise be missing.

Unfortunately this is a principle I haven't paid enough attention to as I work on this blog. 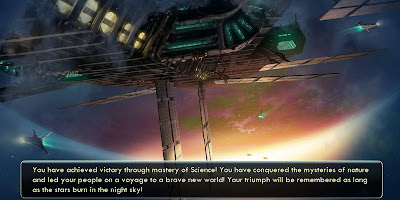 While the expansionist philosophy's importance to both Civ and America's character shouldn't be underestimated, its not the only theme represented in the series.

For perhaps Civ's biggest contribution to gaming history, and biggest innovation was..... innovation.
Resembling a family tree of science, the Tech Tree concept helped to presented a world of dynamic change, driven by scientific progress and above all player choice.

Although the Tech tree concept existed before its creator Sid Meier adopted it there's a strong argument that Civ was responsible for popularising the mechanic. Years later after the series had become hugely successful Meier would famously say that any game should be
'A series of meaningful choices'
A quote which perfectly sums up the Tech Tree's appeal. You were constantly moving forward dramatically changing the balance of the world with your every choice.

Science is the lens through which all history is viewed in Civ. Human ingenuity channelled through science is seen as transcendent force advancing man ever forward, in the narrative of human history what once was impossible always (one day)becomes the possible. These themes of choice, the transcendental ability of science, and the power of rational thought can be traced back to the philosophies of the Enlightenment movement. These principals were the foundation of the world view of some of the most prominent of America’s founding fathers and would help shape their actions and choice in the time surrounding that great nation's birth. In particular Benjamin Franklin & Thomas Jefferson espoused it's ideas, and their influence helped weave those values into both the declaration of independence and the American constitution.

So if the players progress Tech Tree is a journey of enlightenment, where does it the end? To put it simply, the stars are your destination.
Read more »
Posted by Codicier at 8/03/2013 05:49:00 pm No comments: 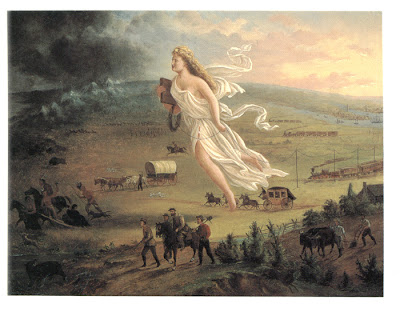 Finding the real meaning of any work of art is a notoriously difficult thing, and it certainly not easy with a game like Civilization which isn't overt about it's messages instead it relies upon allowing its mechanics to resonate with its players and allow its meaning as Thomas Jefferson might have put it 225 years earlier 'self evident'. The concept of self-evident truth is universal, but in all its forms & variations it remains incredibly elusive next to impossible to reproduce, rationally de-construct or describe, but its something that games have always been very good at.

This is Civ's implicit promise to the gamer, 'play me' it says 'and it will all become clear' 'this is how the world works' 'this is how a civilisation must be'. A player is expected to gradually come to see this truth, and that anyone who does not understand and accept it is fated to fail, for their civilisation will not 'stand the test of time'. Its a message that is driven home every step of the way as a player advances into the future.

Codicier
co·di·cer: [koh-duh-seer] 1.A Individual who attempts to arrange their experiences into a systematic collection. 2. A Fictional Seven foot psychic Superman 3. A well intention but occasionally clueless Welshman

Right Brain Only is my attempt to force myself to start thinking about how to rationalize and communicate what I love about games.